Potency of Wisconsin THC cartridges may be higher than claim
Listen to KDWN on Your Amazon Echo Device. Here’s How: You can now keep up with all your favorite KDWN Talk shows (Kilmeade, The Vegas Take, Hannity, Levin, The Steve Sanchez Show, Sports X Radio)… 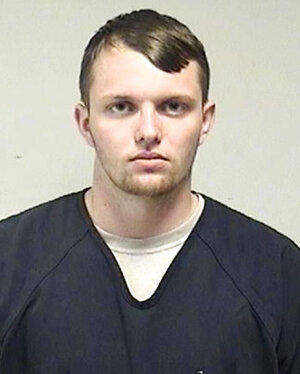 MILWAUKEE (AP) — Wisconsin authorities say an operation that manufactured thousands of vaping cartridges may have been packing them with far more THC oil than the packaging claimed.

The revelation Wednesday from the Kenosha County Sheriff’s Office underscores warnings that people who buy vaping products on the street don’t know what they’re getting. Officials are investigating 450 possible cases in 33 states in which vaping has been linked to a severe lung disease.

Authorities haven’t established a link between the Wisconsin operation and any illnesses.

Wisconsin authorities are currently testing the contents of the jars.